A Tribute to the Late Brendan Grace

On the 11th of July 2019 I bade farewell to Brendan Grace, a true friend and a person that I had worked with as his business and booking manager for the previous 27 years. Firstly Brendan was a gentleman of the highest integrity with a charming likeable nature that endeared him to people. His after show ‘Meet and Greet’ sessions were almost as long as his performance on stage. He was usually the last person to leave the building. Arguably the best all round comedian of his generation he was a funny and an incredible writer and performer with the ability to conjure up some weird and wonderful characters such as Bottler, the naughty schoolboy,who got up to all kinds of shenanigans. Brilliantly original Brendan’s other masterpiece creations included. ‘The father of the Bride’ parody which included the sanctimonious priest who knows more than he’s telling ‘Blessed is she who gets married in the nick of time’.

There was a sincerity about his act that people loved and his comedy was very much family orientated. He acquired the title of “Grand Master of Comedy’ which certainly was appropriate. An all round entertainer, Actor, Storyteller, Mimic and a very accomplished singer he could change the mood from side-splitting hilarity to gentle lyric and melody with songs such as the ‘Dutchman’

There’s a place in Heaven for ‘The Grand master of Comedy’. His legacy
will live on for a long long time. Rest in Peace Brendan. You will never be forgotten. 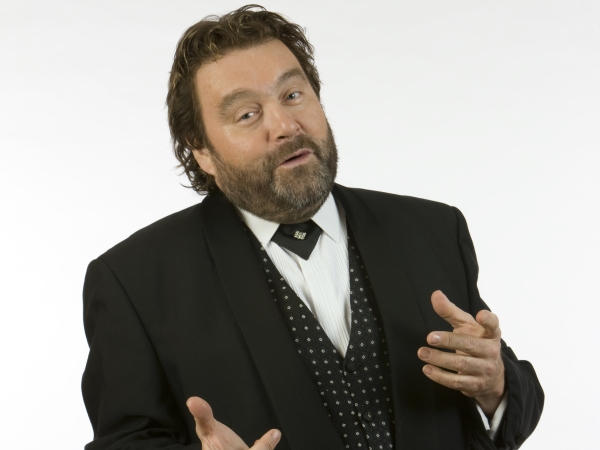