A Tribute to Brendan Bowyer

The legendary showband singer and performer Brendan Bowyer passed away
on May 28th 2020 and is sadly missed,especially by his wife Stella, family and his legion of fans going back many years. A remarkable performer, Brendan
fronted the Royal Showband, probably the most popular band in Ireland in the late ’50’s and early 60’s. He was a dynamic stage performer and widely known as the ‘Irish Elvis Presley’. The famous Beatles played support to Brendan and the Royal in Liverpool in 1962 and in the same year this very successful Irish band were voted Britain and Ireland’s most outstanding dance on ‘Come Dancing’ show on BBC TV.

The Royal Showbands’ documentary movie ‘The One Nighters’ received a special award at the Cork Film Festival in 1963. Brendan had the unique distinction in Ireland of having 6 consecutive No I hits and one of those ‘The Hucklebuck’ achieved Platinum status internationally.

In 1972 Brendan got a major break when he was offered his own show in Las Vegas. He left the Royal Showband and formed a new band called the ‘Big 8’ and consequently emigrated and set up home in Vegas,where
a new and hugely successful career for the following 35 years. He returned to Ireland many times for nationwide tours and I had the pleasure of being his Tour Promoter for the final 15 years of his career. A legendary figure in the annals of Irish Showbusiness. Rest in Peace Brendan. 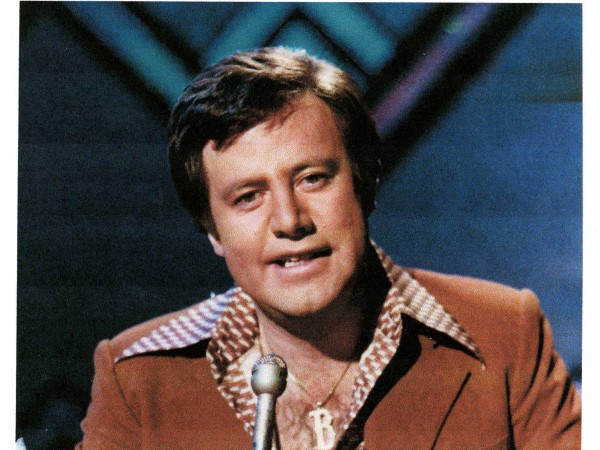