An Evening with Johnny McEvoy in Concert

Johnny McEvoy has always been highly acclaimed for his excellent concert shows and his scheduled early 2022 nationwide concert tour will get the usual huge response from his legion of fans throughout Ireland, North and South.

This nostalgic evening of ‘Song and Story’ features all of Johnny’s many ‘Hit Songs’, including Muirsin Durkan-Boston Burglar-Those Brown Eyes-Long Long Before Your Time etc plus some songs from his forthcoming new album. His songs are haunting, evocative and beautifully presented with many in the folk and ballad style.

Johnny McEvoy has been one of the most enduring and talented singer/songwriters in these islands over the past 50 years. His concert performances are second to none with his songs beautifully delivered in truly artistic fashion and story telling of the finest order. This is a full evening with Johnny McEvoy. No support. Not to be missed. 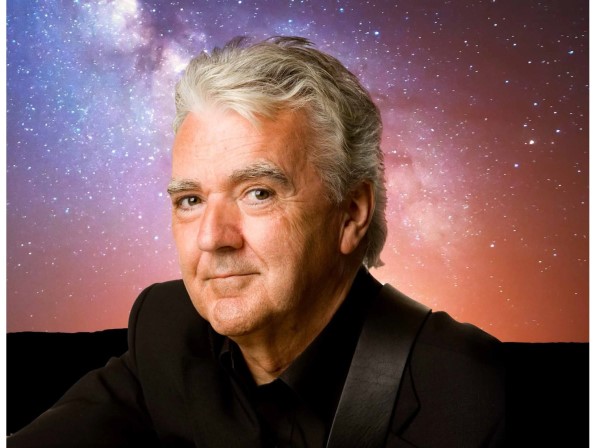 The 1950’s
Johnny was born in a small town called Banagher in the midlands of Ireland on the banks of the River Shannon.
​
His first introduction to the beauty of folk music came on cold winter evenings listening to Radio Luxemburg after homework was done. The radio station used to present a folk program, Folk music now became Johnny’s first love, meaning the good ole Rock n Roll would have to take a back seat.

When Johnny reached his teens he formed a folk duo with a fellow art student by the name of Michael Crotty. They called themselves the “Ramblers Two”. While together they toured various folk clubs in both Ireland and England during the mid-sixties, however they eventually went their separate ways, Michael to join a folk group, and Johnny, well he took the road less travelled and went solo…. This was to make all the difference.
​ 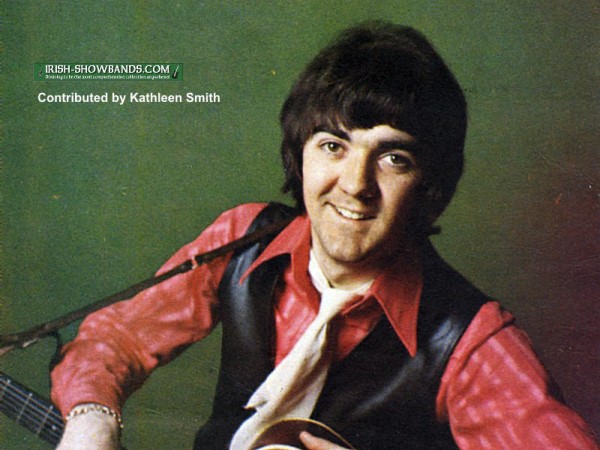 The 1960’s
Johnny’s big break came in late 1966 when he recorded a song called “Mursheen Durkin” an old ballad from the west of Ireland. It topped the charts at Number 1 for three consecutive weeks and represented his first steps on the road to success. “Mursheen Durkin” was followed up by “The Boston Burglar” which also reached Number 1 in the charts. In 1966 in Dublin City he had played support to an up and coming band “The Rolling Stones” and for the very first time witnessed the mobbing and screaming of the fans, the band running for the back door and the all-important getaway car….. Now this was happening to him!!!
​
His first tour of the United States was in 67. It involved seven weeks of concerts during that very hot summer of Hippies, Protests and Vietnam.

One of the many famous venues he played was the “Hungry Eye” in San Francisco. However, his favorite was the famous “Carnegie Hall” in New York City. It was a most memorable experience for him at that time and still is to the present day.

It was at this stage in his career that he had his third Number One Hit with the song “Nora” from Sean O’Casey’s famous play “The Plough And The Stars”. Later this song gained a well-respected place on his album of prose, poetry and song called “All Our Wars Are Merry All Our Songs Are Sad” perhaps he will complete a similar project sometime in the future 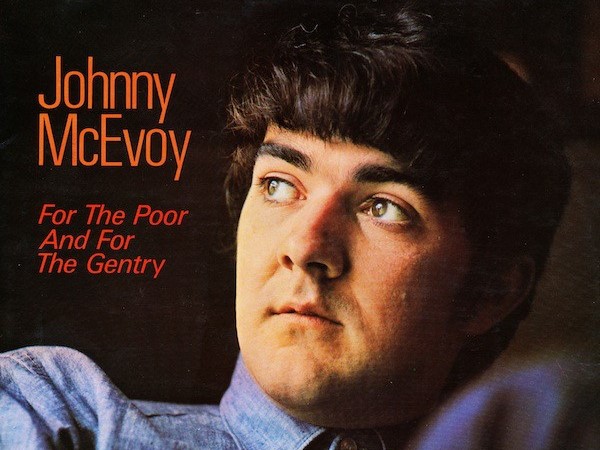 The 1970’s & 80’s
Johnny formed a band in the 1970’s and went Electric! His heart was now torn between the fashionable Showbands of that era and his one true love Folk Music. Well let’s just say …. Love Conquered All. On a golden August afternoon while sitting on a stone in the sun outside Kennedy’s pub in Doocastle Co. Mayo, came the inspiration to write his first song “Long Before Your Time”

It too reached Number 1 and to this day he is still putting pen to paper or as Dylan Thomas might say “Laboring By Singing Light”. Many of the songs that John has written have become standards and have been recorded by many other singers. Songs like “Long Before Your Time” “Michael” “Going To California” “The Ballad Of John Williams” “Richman’s Garden “Never Learned To Dance” and “The Ballad of Anne Frank “to name a few.
​
Johnny’s guitar, lyrics and singing has brought him to many places in the world. The cold lands of Northern Canada, stranded in blizzards throughout the U.S.A , Stood on the burning sands of the Persian Gulf, sung his songs beneath the warm sun of Spain, sailed both the Caribbean and Mediterranean Seas, wondered at the many ancient sites in Rome and was seduced by the beauty of Pompeii, witnessed the beginning and the ending of the Cold War, shuddered at the atrocities of 9/11 and rejoiced at the coming of peace to Northern Ireland. 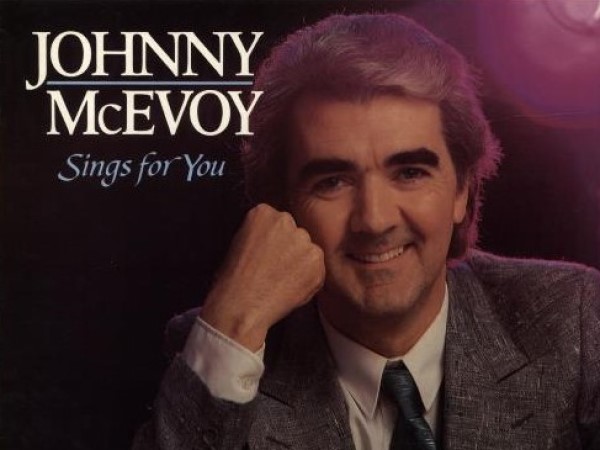 Current Time
In 2014 Johnny recorded his first album in over 10 years called “Basement Sessions 1” and it broke the top 30 in the album charts, as he said himself “Not bad for a folky like me”. He followed that up in 2015 with “Basement Sessions 2” Second in a series of 5 Studio Albums to be recorded and released over a 5 year period. Into the Cauldron was his third studio album with the hit recording of ‘My Father’s House’ and ‘Everynight I Dream Of Being A Cowboy’.

While Celebrating 50 years in the business Johnny became part of Trad Nua’s exclusive Limited Edition ‘The Signature Series’ with First Edition of his book ‘My Songs, My Stories, My Life in Music.’

Johnny’s reflects on his life, love and passions in over a fifty years in music. Knowing how the twists and turns of a person’s life can trigger some of the strongest creative ideas, Johnny has masterfully crafted them into unforgettable songs and stories.
​
Through the mirror of over 50 of his best-known recordings, Johnny’s personal essays and notes around each song show a man with a deep empathy and understanding of the people, places and historical events that have shaped his extraordinary musical life.