Marc Roberts
A tribute to the music of John Denver.

On October 12th 1997 John Denver was tragically killed & the world lost one of its greatest singer/songwriters. Marc performs his critically acclaimed and award winning show ‘A tribute to the music of John Denver’. The show is a full multimedia journey through John Denver’s life and music. Marc is joined on stage by his musical director. He performs all the hits including ‘Annie’s Song’, ‘Leaving on a jet plane’, ‘Take me home country roads’, ‘Some days are diamonds’, ‘Calypso’, ‘Thank God I’m a country boy’, including his new hit single duet release with Kathy Crinion, ‘Love Again’. The show has been a huge success here in Ireland, selling out theatres, including the National Concert Hall, Dublin on two occasions. It toured in the UK, Germany. Belgium, Australia, Tasmania, Sri Lanka & Denver’s home town of Aspen, Colorado. 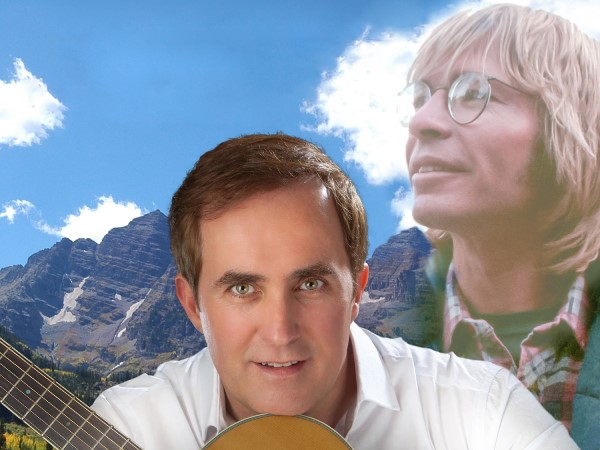