Mike Denver, one of Galway’s favourite sons is riding the crest of a Wave. His audience is vast throughout Ireland, North and South and he is now making inroads in the the UK with some sellout concerts in England and Scotland over the past couple of years.

Mike’s meteoric rise in popularity culminated with him been voted “Entertainer of the Year 2016” together with No 1 album of the Year ‘Cut Loose’ at the ACMA Awards on RTE TV. Mike to date has had 15 ‘Hit’ albums and 5 DVD’s.

With his excellent backing band Mike presents a two and a half hour high energy concert show which features all his ‘Hits’ including ‘Tommy K’, ‘Wasn’t that a Party’, ‘Galway Girl’, ‘Blown Away’, plus hits from the 60’s and 70’s. 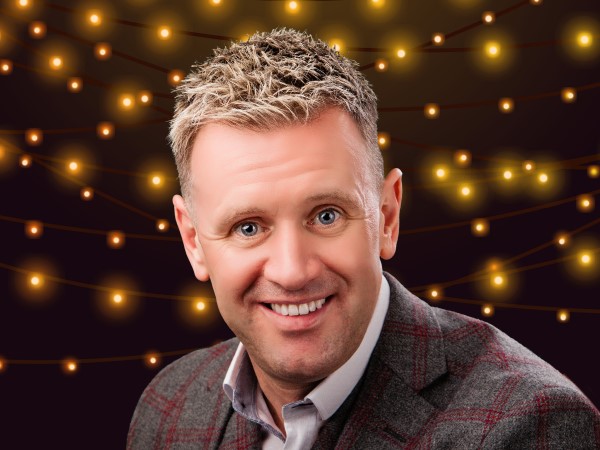